In the Ribčev Laz near Lake Bohinj there is a model of Triglav, the highest mountain of Slovenia, built from stone, the work of the painter Valentin Hodnik from Bohinj (image 1). Although it is a work of art, it is interesting to evaluate the correctness of its shape. To this end, we captured the model with a photo camera and a laser scanner and created its point cloud models (image 2). By transforming the point cloud into its actual size we compared it with the shape of the actual Triglav mountain range, obtained from National Laser Scanning Data (LSS). As expected the shape of the model varies considerably from the actual shape of the mountain and also the scale of the individual slopes and ridges is not the same (image 3). For the qualitative evaluation of the model, we calculated the distances between the transformed model and the actual surface. The results are represented by a picture of absolute distances (image 4). In addition, we also produced a smaller 3D plot of the Triglav model and the actual shape of the mountain. 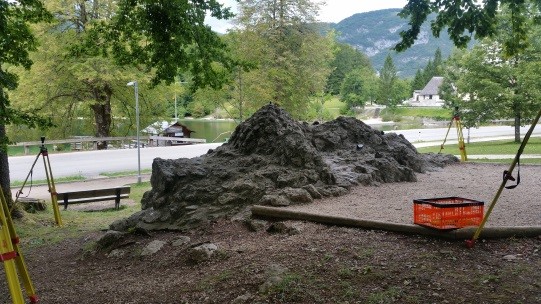 Image 1: Model of Triglav mountain, built from stone, in the time of survey (by Anita Anželak). 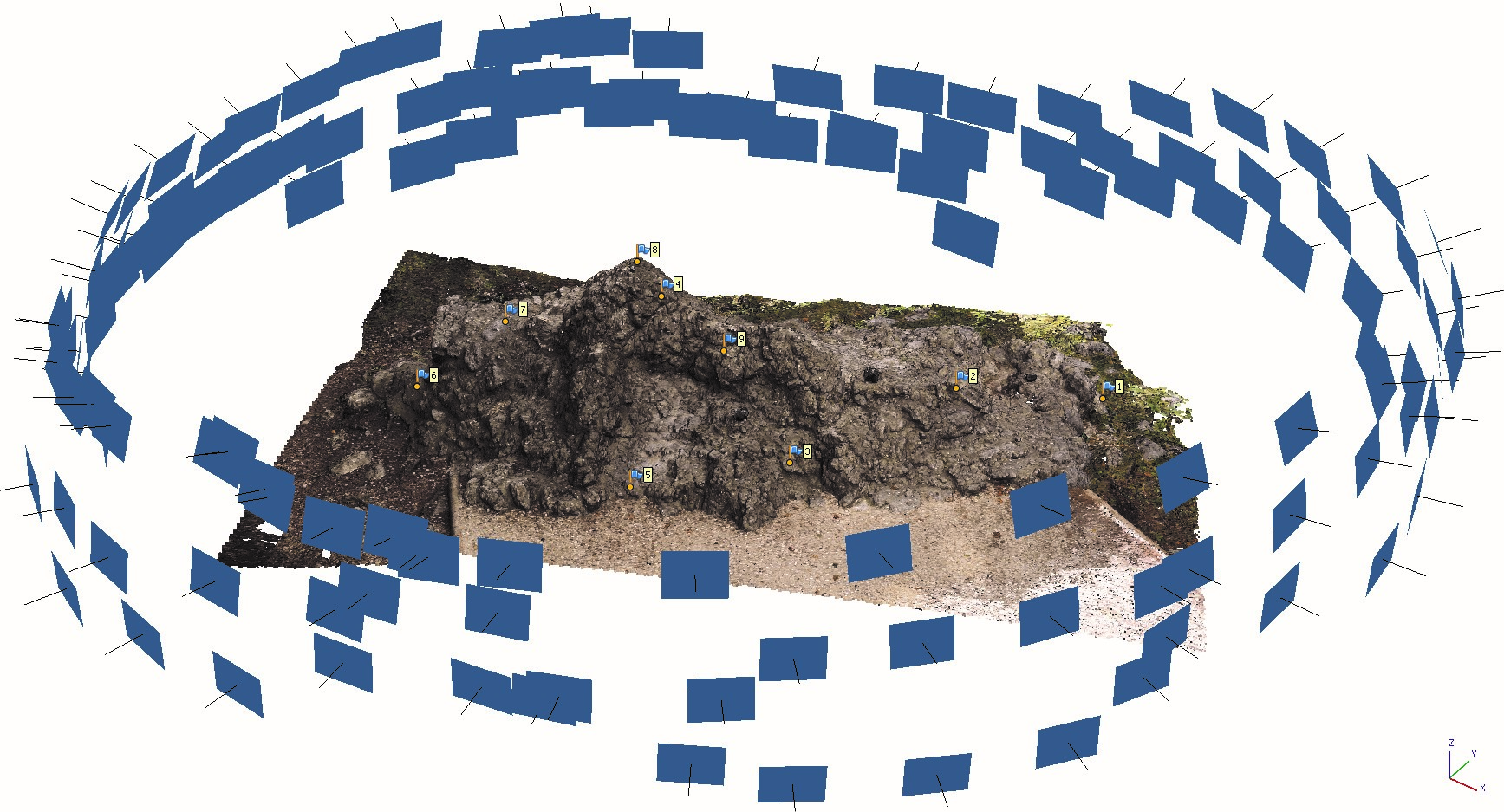 Image 2: Dense point cloud with control points and space distribution of photographs taken around the model. 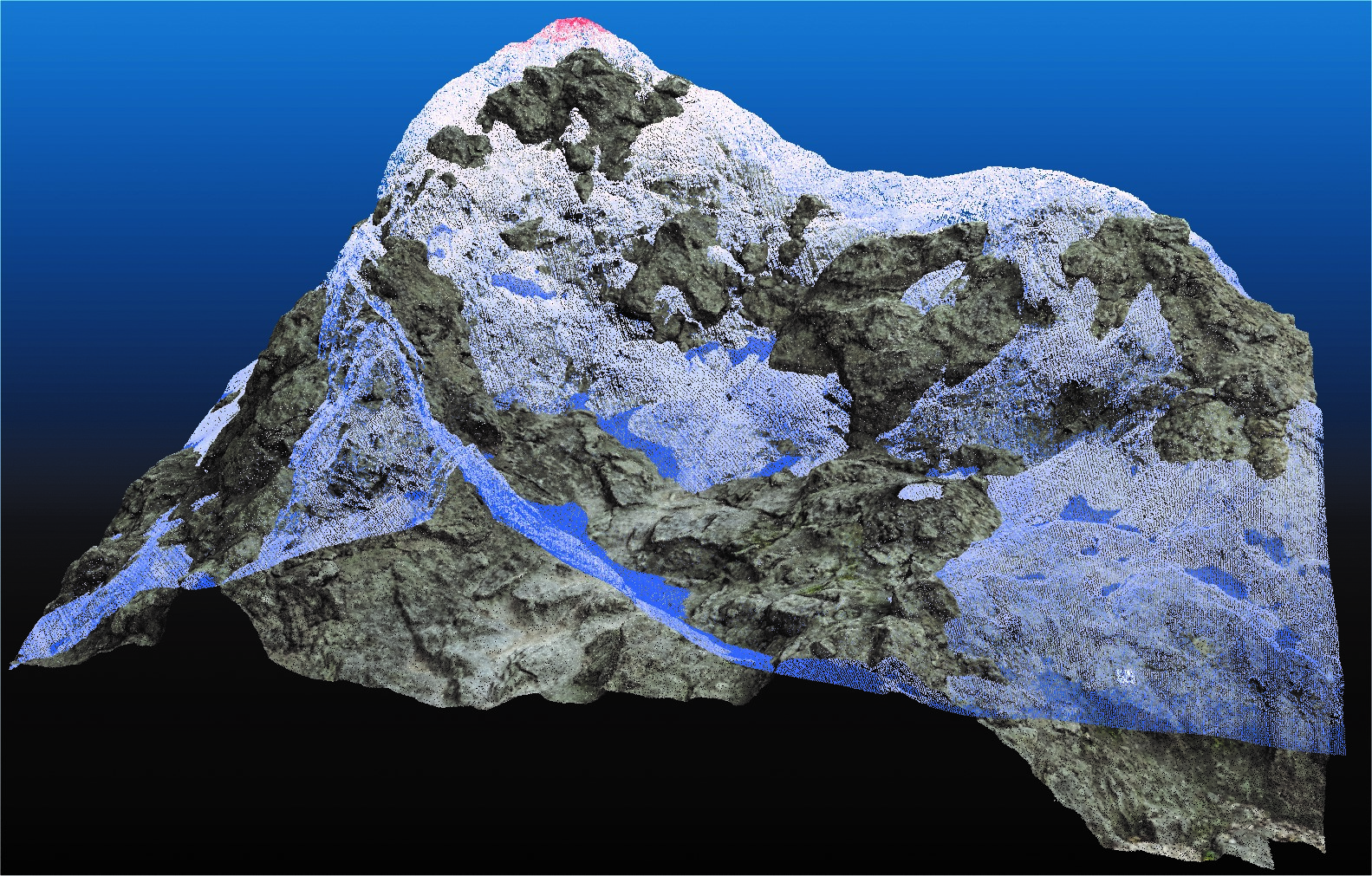 Image 4: Absolute distances of the model shape from the actual shape.